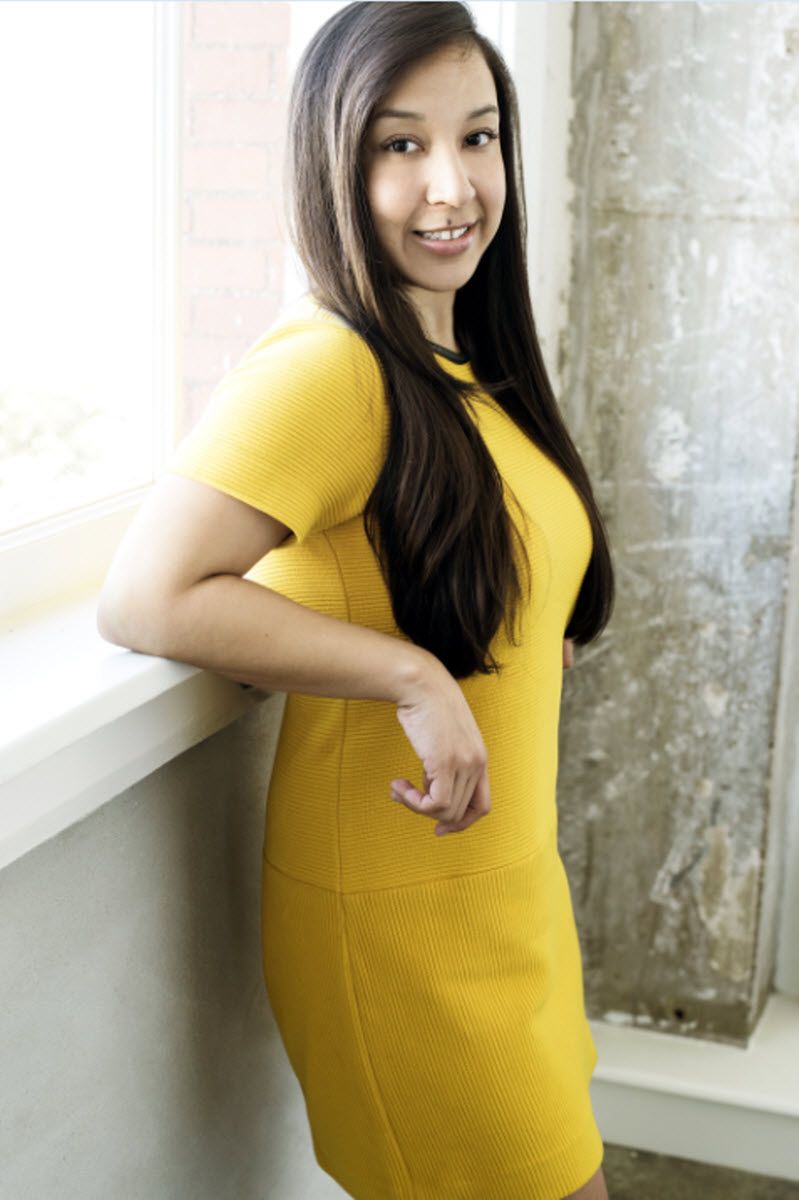 Ana Patiño is a leading fashion-advertising stylist. A creative consultant, available for travel worldwide. She attended the University of North Texas where she earned her BS in Fashion Merchandising and Business minor. Since then, she has established her career in marketing as a styling director working behind the scenes, spending the last seven years honing her skills as a creative professional. Most recently she held a styling director role with JCPenney before moving to Paris in late 2019. There, she had the opportunity to work on many projects including celebrity, influencer and PR partnerships, social media campaigns and television commercials. She has produced, styled and hosted numerous style TV segments with NBC Universal and her work has been featured in various publications, ad campaigns and fashion shows. She is currently accepting new corporate clients and expanding her reach to personal styling clients as well.